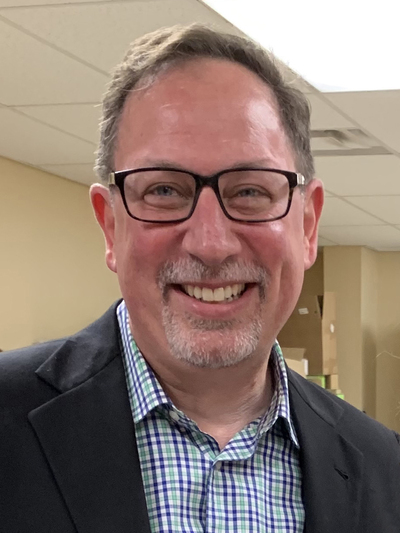 Scott Levi is a specialist of the social and economic history of early modern Central Asia.  In addition to his journal articles, book chapters and other publications, he has authored The Bukharan Crisis: A Connected History of 18th-Century Central Asia (University of Pittsburgh Press, 2020); The Rise and Fall of Khoqand, 1709–1876: Central Asia in the Global Age (University of Pittsburgh Press, 2017); Caravans: Indian Merchants on the Silk Road (Penguin, 2015); and The Indian Diaspora in Central Asia and its Trade, 1550–1900 (E. J. Brill, 2002).  He has also edited India and Central Asia: Commerce and Culture, 1500–1800 (Oxford University Press, 2007) and co-edited (with Ron Sela) Islamic Central Asia: An Anthology of Sources (Indiana University Press, 2010).

Professor Levi is a past president (2011–14) of the Central Eurasian Studies Society.  In 2016–17, he was a residential fellow at the Institut d’Études Avancées de Nantes.  His research has been supported by grants from the National Endowment for the Humanities, the Social Science Research Council, and American Councils for International Education.  He is also a recipient of the 2011 OSU Alumni Award for Distinguished Teaching, and he hosted two National Endowment for the Humanities Summer Institutes for Teachers on the theme “Central Asia in World History,” first in 2012 and again in 2016.  He is currently serving as editor-in-chief of the Oxford Research Encyclopedia of Asian Commercial History.