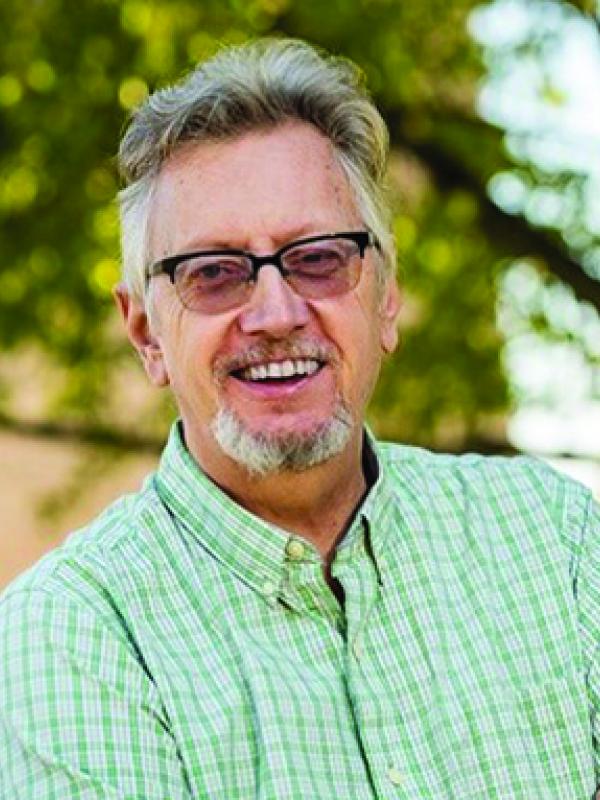 Professor Low previously served as Executive Director of the Mitchell Museum of the American Indian in Evanston, Illinois, and served as a member of the Advisory Committee for the Indians of the Midwest Project at the D’Arcy McNickle Center for American Indian and Indigenous Studies at the Newberry Library, and the State of Ohio Cemetery Law Task Force. He has presented frequently at conferences including the Native American and Indigenous Studies Association (NAISA)), American Society for Ethnohistory (ASE) and the Organization of American Historians (OAH). He continues to serve as a member of his tribes’ Traditions & Repatriation Committee.

Resource: John N. Low, "The Pokagon Band of Potawatomi Indians: A history and introduction to the community through text & images.".

Review:  Christopher Wetzel. “Gathering the Potawatomi Nation: Revitalization and Identity.”Ethnohistory: The Journal of the American Society for Ethnohistory. (Forthcoming).

Essay: “The Art and Architecture of Simon Pokagon.” in O gi-māw-kwĕ Mit-i-gwā-kî (Queen of the Woods) by Simon Pokagon: A new critical edition of an 1899 novel by a complex and talented American Indian. East Lansing: Michigan State University Press, 2011.

Essay:  “Ishi’s Legacy.” in Infinity of Nations: Art and History in the Collections of the National Museum of the American Indian. Cécile R. Ganteaume. ed. Washington, D.C.: Smithsonian Press, 2010.