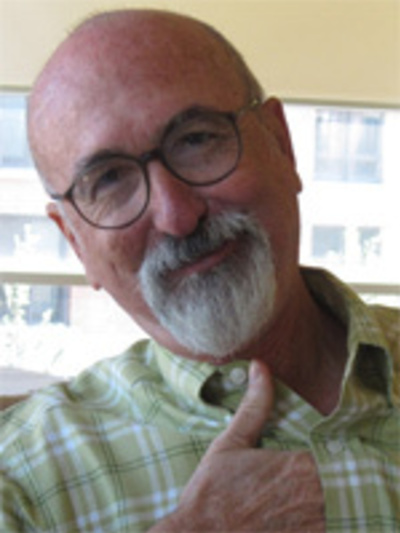 A specialist in the history of the Roman Republic and early Empire, Professor Rosenstein is the author of Imperatores Victi: Military Defeat and Aristocratic Competition in the Middle and Late Republic (1990), Rome at War: Farms, Families, and Death in the Middle Republic (2004) and Rome and the Mediterranean 290 to 146 BC: The Imperial Republic (2012).  He is also co-editor, along with Kurt Raaflaub, of War and Society in the Ancient and Medieval Worlds (1999)and, with Robert Morstein-Marx, of A Companion to the Roman Republic. (2006)