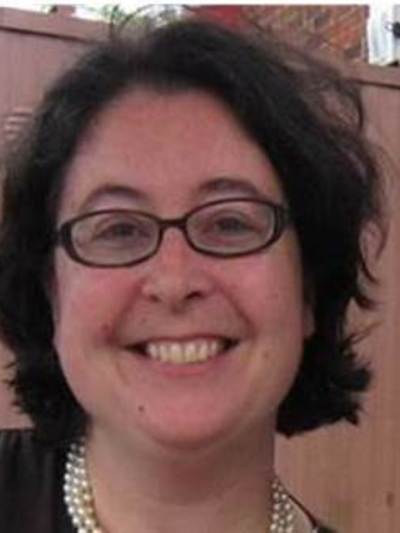 Professor Sumner earned her Ph.D. from Rutgers University in 2006. She is a specialist in early American and women's history with interests in nineteenth century cultural and intellectual topics. Her book, Collegiate Republic: Cultivating an Ideal Society in Early America, was published by University of Virginia Press in 2014. She is currently working on a new book project tracing the intellectual thought and social networks of early American black academics.

Her recent courses include:

Intro to Historical Thought and Methods: How to be an Historian

Social Reform Movements in the US: Self-Improvement and Society

Black Women in Slavery and Freedom: Defining and Defending Freedom

The American Revolution and the Early Nation: The Great Experiment

American Ideas in the 19th Century: The Transcendentalists

The Civil War and Reconstruction: The Second Revolution

The Gilded Age and the Progressive Era: The Search for the Modern