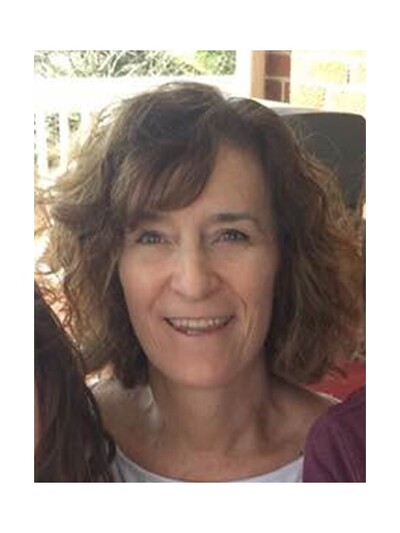 My primary academic interests center around how noble and royal women and men  exercised power, particularly in the tenth through mid-thirteenth centuries, in northern France, Belgium, and England. This has led me into the study of lordship, feudalism, administration, law and custom, as well as emotions and rituals, which as led to the publication of ten articles and books chapters, and over thirty conference presentations. My first book, Families, Friends and Allies: Boulogne and Politics in northern France and England c. 879-1160 (E.J.Brill Academic Publishers, 2004) offered a new model of political development for northern France (rather than feudalism). I edited and co-wrote the introduction to Medieval Elite Women and the Exercise of Power: Moving Beyond the Exceptionalist Debate (Palgrave MacMillan, 2019) that stemmed from an international conference I organized. I am finishing my second book – Silence and Her Sisters: The Inheriting Countesses of Boulogne, 1160-1260 – concerning female inheritance and governance in mid-twelfth to mid-thirteenth-century Picardy and Flanders. I began two new projects in 2019. The first is an analysis of the countesses of Blois (1126-1241) as lords of their husbands’ and their own territories. The second is a collective endeavor of digital history to map the social networks of elite medieval women undertaken with fellow medievalists in the U.S. and Europe. I have won several prestigious fellowships including a National Endowment for the Humanities fellowship and the Coca-Cola Critical Difference grant.
While history is a passion, I also love cooking, music, dancing, reading (especially mysteries and S.F.), and hanging out with my family and friends. I’m a Navy brat who has moved 40 times; which means I went to 5 elementary schools, 4 junior high schools, and 3 high schools.  I started college at George Mason University, then went to Ventura College for a semester, and finished up at UC Santa Barbara. I worked for 2 years in the insurance industry before returning to graduate school at UC Santa Barbara. Before coming to OSU-Mansfield, I taught at Bates College, U. of Oregon, and Lake Forest College.