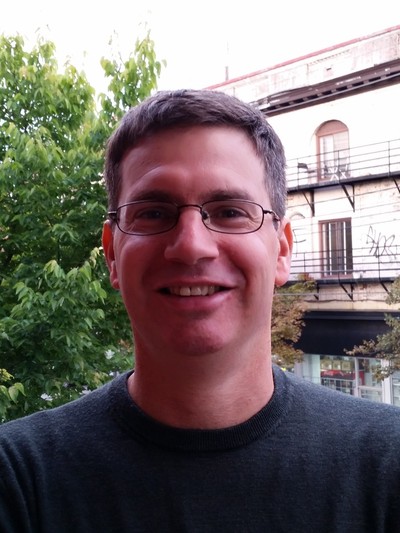 Ori Yehudai is the Saul and Sonia Schottenstein Chair in Israel Studies and Assistant Professor in the Department of History. He is the author of Leaving Zion: Jewish Emigration from Palestine and Israel after World War II (Cambridge University Press, 2020), which was a finalist in the National Jewish Book Awards. Ori earned his BA from Tel Aviv University and his PhD from the University of Chicago. Before coming to Ohio State, he held postdoctoral and visiting positions at the University of Toronto, NYU, McGill, and the Center for Jewish History in New York. Ori’s research focuses on modern Jewish history with special emphasis on Zionism and the State of Israel, migration and displacement, transnational history, and relations between Jews and non-Jews after the Holocaust. His work has been recognized by the American Council of Learned Societies, the National Endowment for the Humanities, the YIVO Institute for Jewish Research, the Israel Institute in Washington, DC, and the Wiener Library in London. His current research project deals with reactions to Palestinian attacks on Israeli communities in the 1970s. At Ohio State, Ori teaches courses on the history of Zionism and Modern Israel, the Arab-Israeli conflict, and Jewish migration. 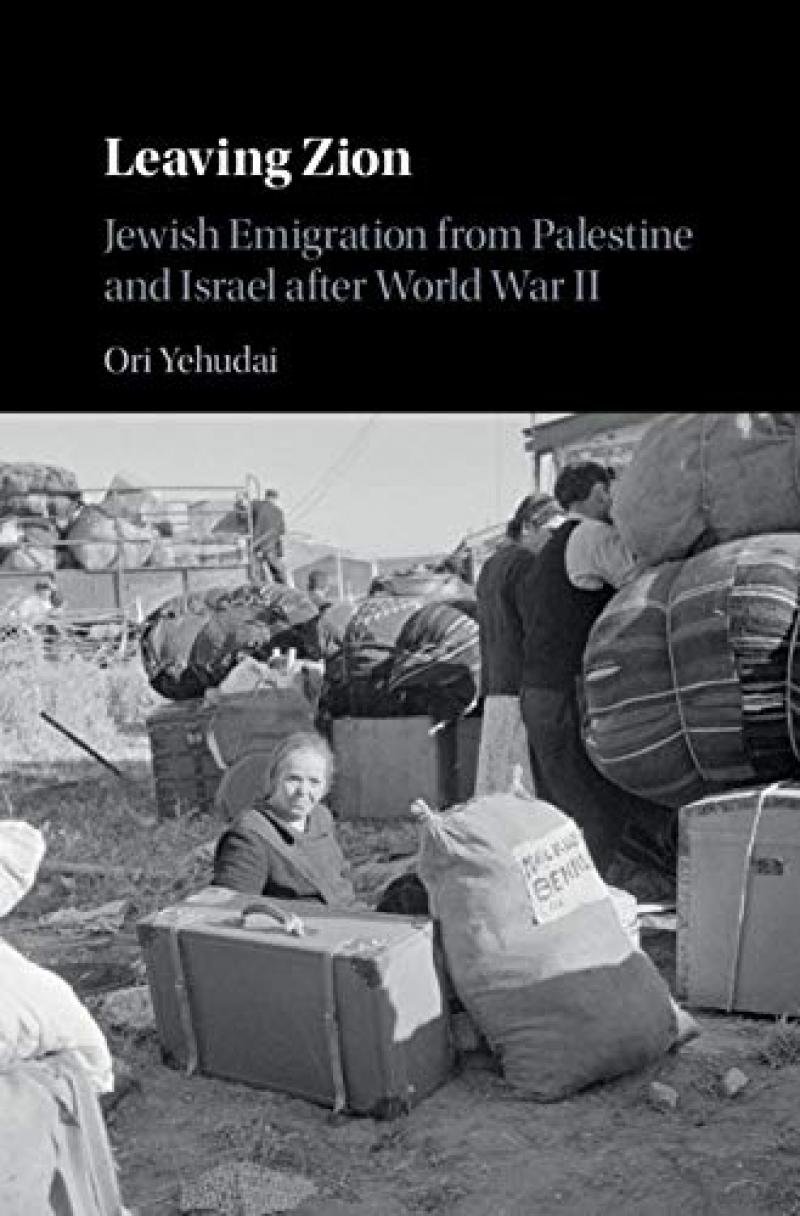