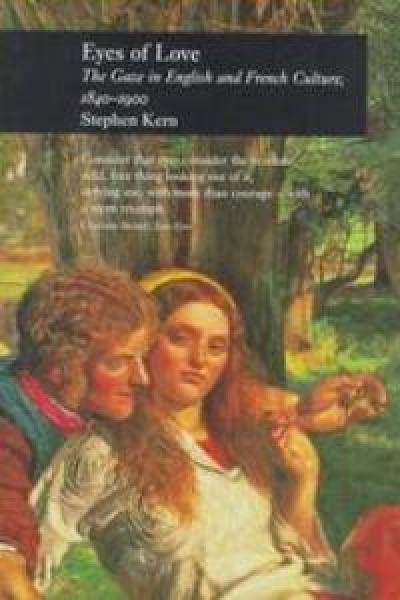 Stephen Kern has discovered in Pre-Raphaelite and impressionist art a recurring pattern for arranging the sexes: a profiled man gazing at a woman who looks away from him and toward the viewer, while she ponders an apparent offer. Kern draws on such images to challenge the claim of some feminist critics and historians that gazing men monopolize subjectivity and turn women into sex objects. So intent are these writers on viewing women as victims, who in fact reveal a commanding subjectivity. Compared with the eyes of men, women's eyes are more visible, consider more varied thoughts, and convey more profound, if not more intense, emotions.