Modernism After the Death of God

Modernism After the Death of God 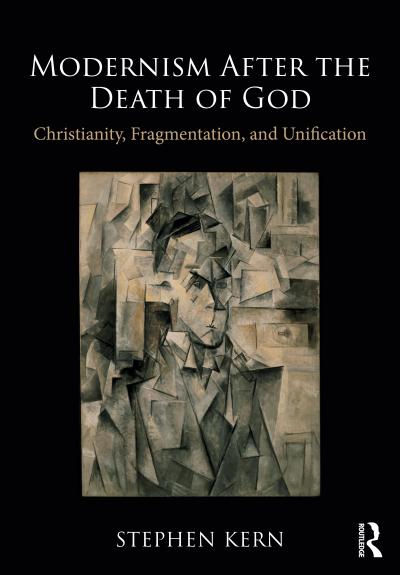 Modernism After the Death of God: Christianity, Fragmentation, and Unification explores the writing and philosophy of some of the most important and influential modernist figures. This ground-breaking work is an interpretation of the life and work of Friedrich Nietzsche, James Joyce, Sigmund Freud, D. H. Lawrence, André Gide, Martin Heidegger and Virginia Woolf that shows how each related to and forcefully turned against Christianity in large part because they believed that Christian sexual morality had damaged or threatened to damage their love life. It also challenges the widely held notion that modernism is fundamentally about fragmentation, arguing instead that modernism indeed involved varieties of radical fragmentation but that those varieties necessitated radical unifications that were always in process and never complete. All seven of these figures worked to replace the loss or, with Freud and Woolf, the absence of Christian unity with non-Christian unifying projects in philosophy, psychiatry, or literature.