“Seventy Meters Below Is My Home: Geotrauma and Earthly Memories of East China,” Ling Zhang, Dept. of History, Boston College 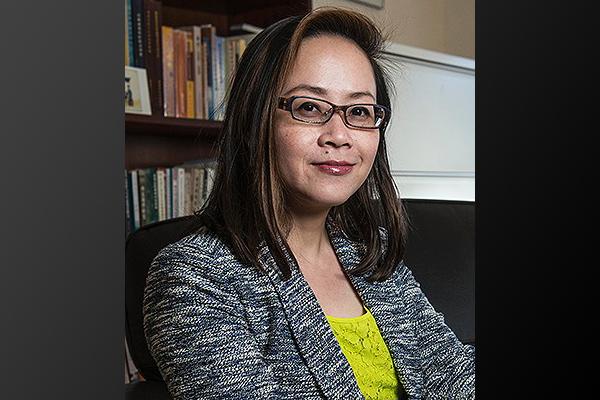 Ling Zhang is a professor in the Department of History at Boston College and the author of The River, the Plain, and the State: An Environmental Drama in Northern Song China, 1048-1128 (2016).

Event co-sponsored by the Institute for Chinese Studies and the East Asian Studies Center.

This talk introduces part of my new book entitled 108 Meters. The Xin’an river valley in east China historically sustained an affluent society with a dense human population. When a major dam was installed in the river in the mid-twentieth century, the valley experienced a dramatic transformation. The transformation was first and foremost geological. Following that was the changes to the physical, socioeconomic, and emotional relationships between people and the land that went under water. Seventy years have gone by. Mourning of the lost land has passed on across three generations. It has evolved into diverse forms and prompted different actions. The various earthly memories those men and women have made and continue making, as my oral history and ethnography reveal, are reshaping that watery world, especially in the new historical context of environmental degradation, resource shortage, and climate change.

Born and raised in a river town in east China, Ling Zhang studied literature, philosophy, and history at Peking University in China and economic and environmental history at University of Cambridge. Her first book The River, the Plain, and the State: An Environmental Drama in Northern Song China, 1048-1128 (Cambridge University Press, 2016) received the 2017 George Perkins Marsh Prize for the Best Book in Environmental History by the American Society for Environmental History. Ling is a Distinguished Visiting Professor of Shanxi University in China. With John McNeill, she co-edits the "Studies in Environment and History" book series published by Cambridge University Press. As an associate researcher at Harvard University’s Fairbank Center for Chinese Studies, she convenes a research series called "Environment in Asia.”