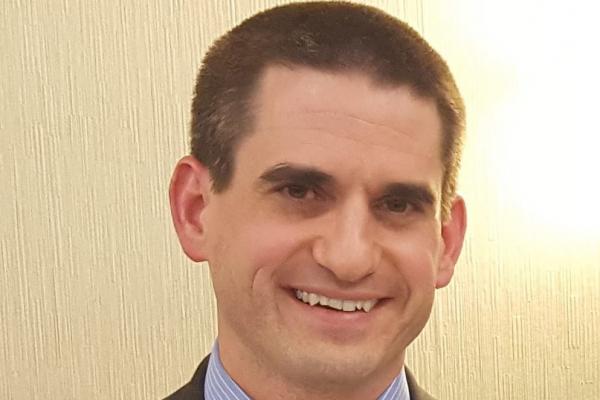 Congratulations to alum Frank Blazich, Jr., Ph.D. in Military History, 2013, on his new position at the Smithsonian Institution. Frank is the Curator of Modern Military History in the National Museum of American History. He is responsible for collecting and interpreting modern American military history objects and sharing this work through exhibitions or print media.

Frank also has a new book coming out in a few weeks, "Bataan Survivor: A POW's Account of Japanese Captivity in World War II." The book is described as, "A forgotten account, written in the immediate aftermath of World War II, which vividly portrays the valor, sacrifice, suffering, and liberation of the defenders of Bataan and Corregidor through the eyes of one survivor." 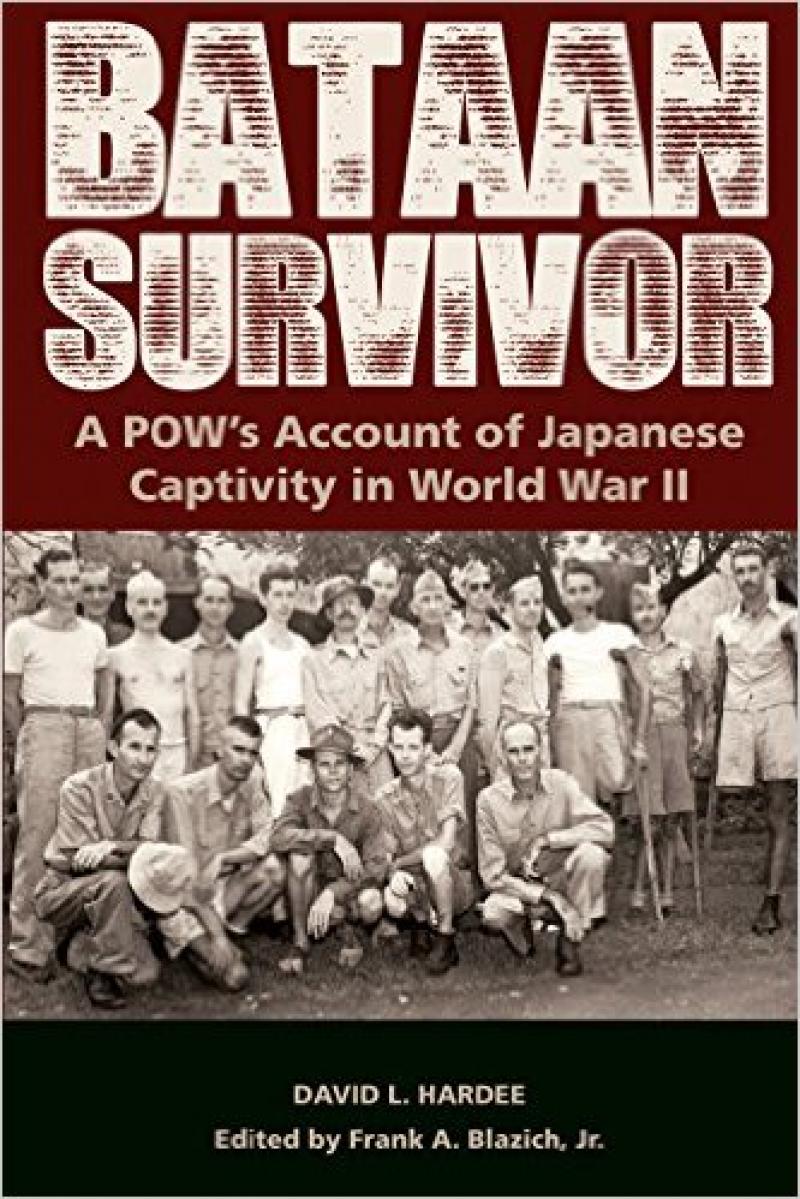 Frank's Biography:
A native of Raleigh, North Carolina, Frank Blazich, Jr. specializes in the American military experience in the twentieth and early twenty-first centuries. A veteran of the U.S. Air Force, he holds a doctorate in modern American history from The Ohio State University. In his graduate years he published a variety of book reviews, referred articles and essays on twentieth century civil defense or military-related topics. Following his doctoral studies, Frank served as the historian at the U.S. Navy Seabee Museum in Port Hueneme, California before moving to Washington, DC to serve as a historian in the History and Archives Division of Naval History and Heritage Command. As historian at the Seabee Museum, he helped storyboard and script several exhibits, notably “Underwater Construction Teams: We Build, We Fight, We Dive the World Over” (July 2014), “The Century Before Seabees: The Bureau of Yards and Docks, 1842 – 1942” (April 2014), “From Civilian to Seabee: Seabee Training in World War II” and “Seabees in the Atlantic Theater” (both June 2014). In broader support to the U.S. Navy, Frank developed five, six-panel portable displays for nationwide use to celebrate African Americans, Asian Americans and Pacific Islanders, Women, Hispanic Americans, and Native Americans and Native Alaskans throughout the calendar year. While working as a research and writing historian at the Washington Navy Yard, he researched and published the first detailed chronology of the U.S. Navy in World War I and an article in the Canadian journal The Northern Mariner/Le marin du nord examining the American Naval Planning Section London and its plans for operations in the Adriatic. His first edited book, Bataan Survivor: A POW’s Account of Japanese Captivity in World War II, is slated for release by the University of Missouri Press in February 2017.

From his undergraduate studies to the present, Frank has cultivated a vibrant curiosity in the interactions between war and society, notably the interaction and evolution of military and public institutions. As the son of a disabled Vietnam combat veteran, university professor, and avid collector of military artifacts, Frank has grown up surrounded by research pertaining to material objects, education, and research-based writing. While still orienting his research interests at NMAH, his inclinations are to work in the areas of twenty-century military technology, civil-military relations, and home front defense. In his spare time, Frank is a full colonel in the all-volunteer Civil Air Patrol (CAP), serving as the organization’s National Historian. In this capacity he oversees all aspects of the corporation’s historical program. Within the past few years, he provided key assistance in the 2014 CAP Congressional Gold Medal and this past year’s seventy-fifth anniversary celebrations, with historical displays arranged at the Pentagon, National Museum of the U.S. Air Force, National Museum of the U.S. Navy and at air shows, airports, local and regional museums nationwide.
Share on Social Media