The Passing of Warren Van Tine

The Passing of Warren Van Tine 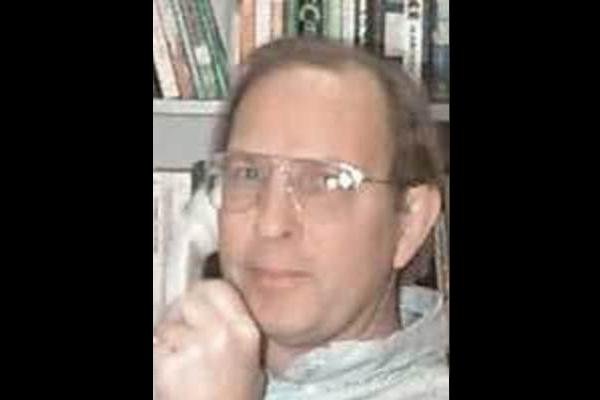 The History Department at Ohio State University announces with great sadness the death of Warren Van Tine, who passed away on August 26, 2022.  He was a professor at the university from 1970 until his retirement in 2009, and he served as department chair from 1985 to 1989.  He is mourned by many people in the university, reform movements, and the academic community at large.

Born in 1942, Warren spent much of his childhood in West Chester, Pennsylvania, and received a bachelor’s degree from Baldwin-Wallace College in Ohio in 1965.  He obtained a doctorate in history in 1972 from the University of Massachusetts, where he studied with Professor Melvin Dubofsky, the prominent specialist in American labor history.  He wrote, edited, co-authored, or co-edited five books: The Making of the Labor Bureaucrat: Union Leadership in the United States, 1870-1920 (1973); John L. Lewis: A Biography (1986), which he co-wrote with Melvin Dubofsky; Labor Leaders in America (1987), which he co-edited with Melvin Dubofsky; In the Worker’s Interest: A History of the Ohio AFL-CIO, 1958-1998 (1998), with three co-authors C. J. Slanicka, Sandra Jordan, and Michael Pierce; Builders of Ohio: A Biographical History (2003), which he co-edited with Michael Pierce.  In recognition of his scholarly accomplishments, he was a Fulbright Scholar in Australia from 1978 to 1979.  At Ohio State, he served as the dissertation advisor for over a dozen Ph.D. students, including Charles Ross, Arwin Smallwood, Michael Pierce, and the late Oscar Williams.  Many of them went on to highly successful careers as scholars and educators, and they remember him with affection and respect.  His passing has inspired an outpouring of tribute for his dedication to his students.

In 1993, the university gave Warren the Distinguished Affirmative Action Award, a richly deserved honor for his good work on diversity and inclusion.  He was an early supporter of the Center for Women’s Studies and a member of the advisory board for the Columbus Jewish History Project.  He endeavored to recruit women, minorities, and marginalized people to the university, and he was a significant mentor to many faculty and students for more than four decades.  Generous and fair-minded, he was truly egalitarian in his outlook.  He believed in the noble principles that the university stands for and tried to make them a reality.

Warren made yet other contributions to university life at Ohio State and the community in Columbus.  He was the chair of the university’s Center for Labor Research from 1989 to 2002 and a co-editor of H-Ohio, the internet discussion group.  He understood the importance of public history, and he lectured on the labor movement at union halls in Columbus.  He researched historic sites in town, such as Druids Hall on Fourth Street, where the American Federation of Labor was founded in 1886.  His photographic history of the movement has adorned the second floor of Dulles Hall for more than thirty years.

His survivors include his wife Michelle Van Tine, his son Daniel Van Tine, Daniel’s partner Rachael Cook, their son Braxton Cook, and Warren’s niece Angela Suarez.  He will be missed by his family, friends, colleagues, and former students all over the United States.  We have lost a fine scholar, a committed mentor, and an exemplary citizen.

--Professor Joan E. Cashin, for the Department of History