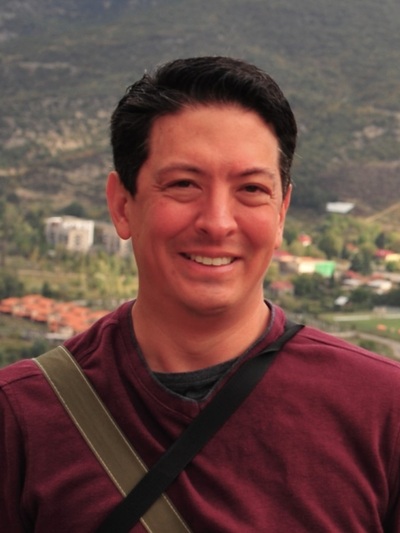 Bruce M. Arnold received his doctorate in U.S. cultural history from the Louisiana State University and A&M College in 2014 where he wrote his dissertation on the lives of Japanese American Children who grew up in the Los Angeles region before the Second World War. He has also earned a master’s degree in United States history from Sam Houston State University where he concentrated on the social histories of men stationed in the Pacific Theater and another in East Asian History from the University of Wisconsin where he studied the effects of war, state, and education on children. In addition to his interests in Asian American, childhood, and military histories, Professor Arnold studies foodways and the histories of African Americans, technology, education, and consumerism.
Professor Arnold previously served as a postdoctoral researcher at Ohio State University where he completed an edited anthology on the history of Asian cuisine restaurants in the United States entitled Chop Suey and Sushi from Sea to Shining Sea: Chinese and Japanese Restaurants in the United States, published by the University of Arkansas Press in 2018. He published another co-edited volume entitled Critical Perspectives on Black Education: Spirituality, Religion and Social Justice, in 2014. Additionally, Dr. Arnold has published articles on topic ranging from the use of food as a currency during the Second World War, the education of Micronesian children during Japanese colonization, the development of computing systems, and the use of photography to promote historically black colleges and universities.