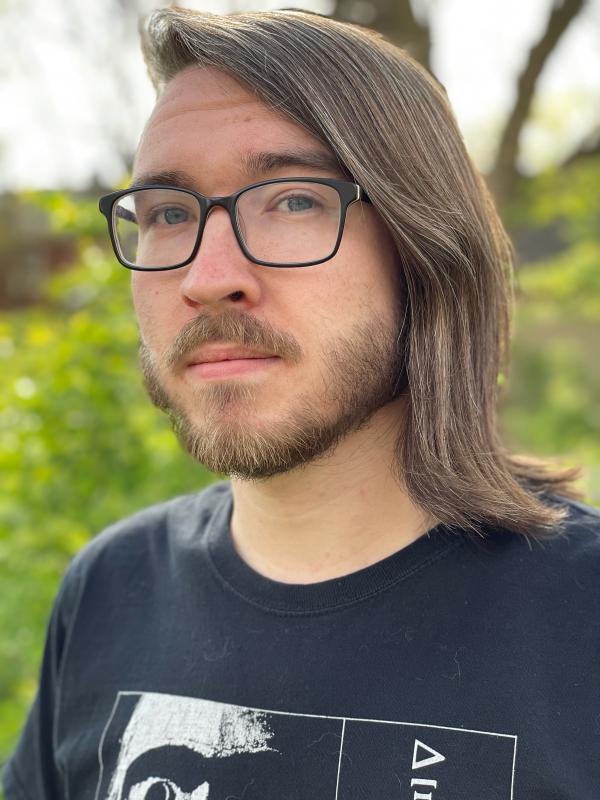 Edward Kunz is a 4th year PhD candidate in diplomatic history at the Ohio State University’s department of history. His broad interests include the role of power and diplomacy in the relationship between Israel and the United States from 1948 to the present. His dissertation project specifically examines the continuities and disruptions in the diplomatic relationship between Israel and the United States during the Carter and Reagan presidencies. The dissertation places a particular emphasis on the Lebanese Civil War, the 1982 Lebanon War, and the roles of both in formulating Carter and Reagan’s approaches to the Arab – Israeli conflict and broader policies pertaining to the greater Middle East. His work seeks to marry sources from American and Israeli archives, fostering an international approach that asks what strains both sides of the American – Israeli alliance placed on each other as Lebanon descended into chaos in the late 1970s and early 1980s. His work interfaces with a variety of historical disciplines including diplomatic history, military history, Jewish history, and Cold War history.