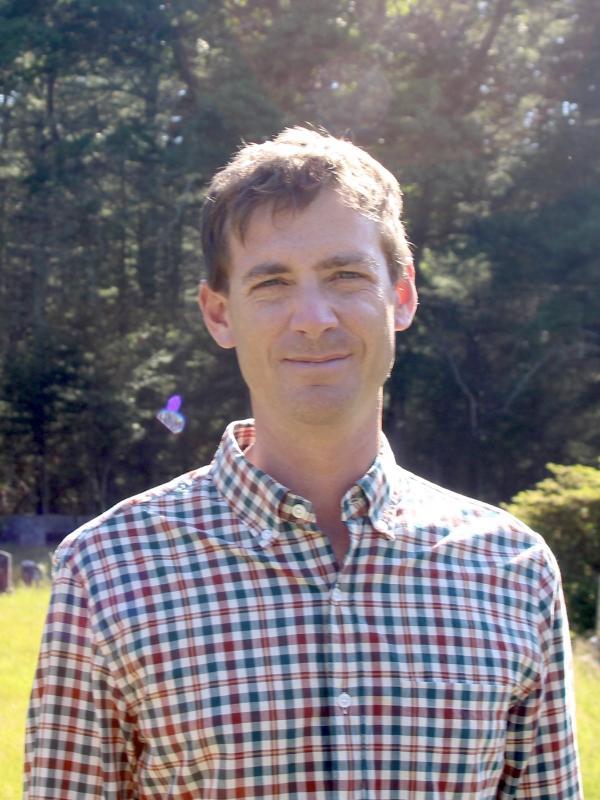 Christopher Stedman Parmenter is an ancient historian specializing in the intertwined histories of race, culture, and long-distance trade in Archaic and Classical Greece. Before coming to Ohio State, I held postdocs at the University of Pennsylvania (2021-22) and New York University (2020-21), where I also received my doctorate in Classics. My book project, entitled Racialized Commodities: Long-distance Trade, Mobility, and the Making of Race in Ancient Greece, c. 700-300 BCE, asks how and why Greeks came to see their Mediterranean neighbors—like the “grey-eyed Thracians” and “dark-skinned Ethiopians” listed by the poet Xenophanes around 550 BCE—as racialized ‘Others’ in the middle of the first millennium. In 2021-22, I was a national lecturer for the Archaeological Institute of America. As a side project, I have written on migration, whiteness, and the racialization of the Armenian American diaspora for Ajam Media Collective.

My articles cover a wide range of topics, including slavery in the world of the Archaic Black Sea, the archaeology of Archaic Cyprus, Egyptianizing religious practices in the Archaic Greek world, and the politics of Blackness in American classical studies during the Cold War. Two of my current article projects explore how the late eighteenth century abolitionists Olaudah Equiano (1745-97) and Thomas Clarkson (1760-1846)--both writing before the professionalization of Classics--interpreted slavery in ancient Greece and Rome.