Brethren by Nature: New England Indians, Colonists, and the Origins of American Slavery

Brethren by Nature: New England Indians, Colonists, and the Origins of American Slavery 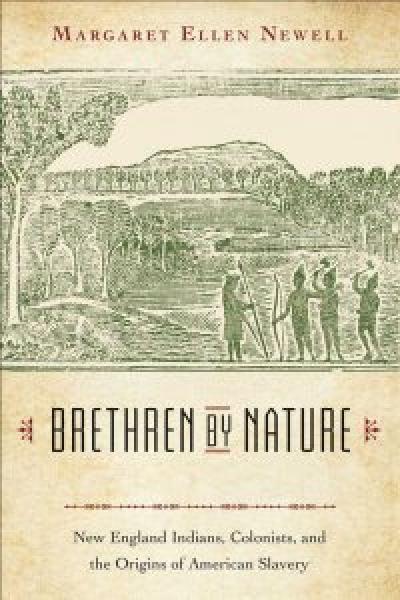 Winner, James A. Rawley Prize in the History of Race Relations in the United States (Organization of American Historians)

In Brethren by Nature, Margaret Ellen Newell reveals a little-known aspect of American history: English colonists in New England enslaved thousands of Indians. Massachusetts became the first English colony to legalize slavery in 1641, and the colonists' desire for slaves shaped the major New England Indian wars, including the Pequot War of 1637, King Philip's War of 1675–76, and the northeastern Wabanaki conflicts of 1676–1749. When the wartime conquest of Indians ceased, New Englanders turned to the courts to get control of their labor, or imported Indians from Florida and the Carolinas, or simply claimed free Indians as slaves.