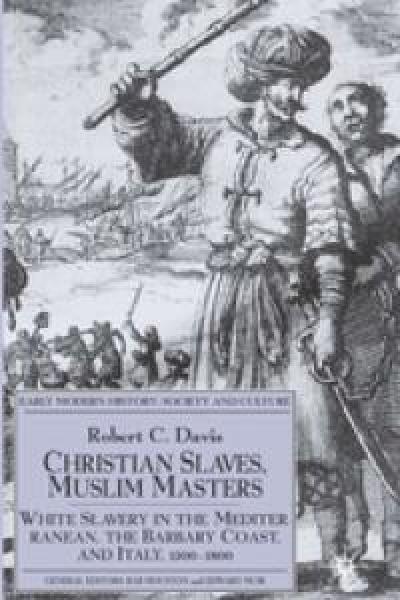 In this book, Davis uses many new historical sources to re-examine one of the least understood forms of human bondage in modern times - the systematic enslavement of white, Christian Europeans by the Muslims of North Africa's Barbary Coast. Far from the minor phenomenon that many have assumed it to be, white slavery in the Maghreb turns out, in Davis' account, to have had enormous consequences, ensnaring as many as a million victims from France and Italy to Spain, Holland, Great Britain, the Americas, and even Iceland in the centuries when it flourished between 1500 and 1800. Whether dealing with the methods used by slavers, the experience of slavery, or its destructive impact on the slaves themselves, Davis demonstrates the many often surprising similarities between this 'other' slavery and the much better known human-bondage suffered at the very same time by black Africans in the Americas.