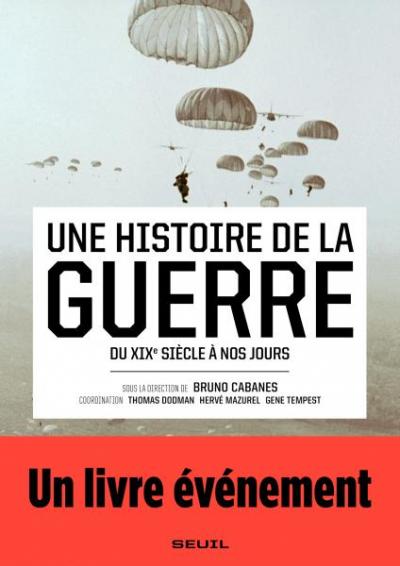 Here is A History of War, in all its aspects and all its dimensions, from the rise of nation states in the early nineteenth century to the virtual disappearance of interstate conflicts.
In two and a half centuries, the concrete experience of war has changed profoundly: the end of traditional battles, the use of increasingly deadly weapons, the mobilization of home fronts, sometimes including women and children. As the boundaries between combatants and non-combatants progressively disappeared, civilians became full targets for bombings, blockades, massacres, genocides and ethnic cleansing.
Without neglecting the study of strategy, this book explores in equal parts the front and the homefront, the conflicts and their impact on societies and the environment, the mobilization of the political and military institutions, the economy, the affects and beliefs, or violence on bodies and minds, by proposing a long-term thematic approach.
Brought together for the first time in a single volume, the best specialists in the history of modern warfare- historians, art historians, anthropologists, sociologists and political scientists from eight different countries - offer an unparalleled synthesis, widely open to the non-western world and to some of the questions of our time:  refugee movements, ethical debates on irregular warfare and the use of drones, the rise of terrorism.